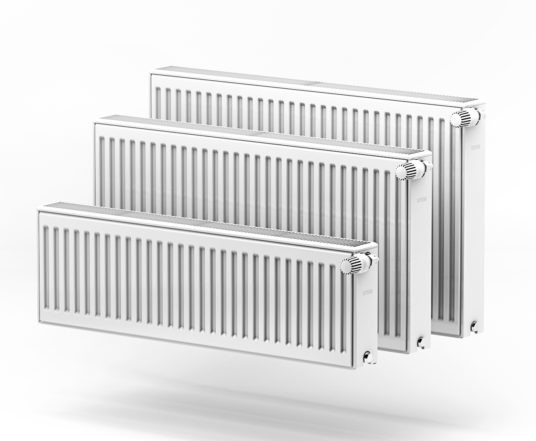 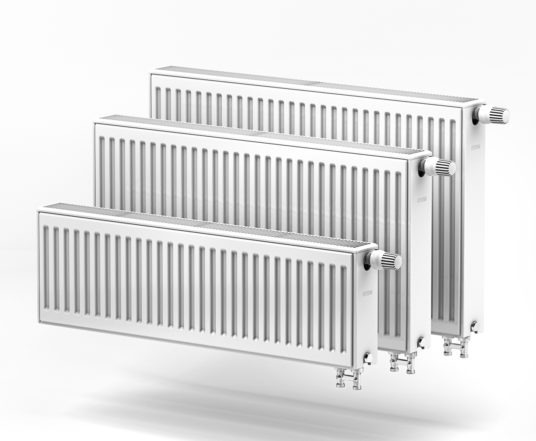 The construction of the first UTERM Ukraine plant began in the city of Krasnyi Luch (Luhansk Region) in 2010. The owners of the Company have decided to create an enterprise after four years of work in the distribution of steel radiators.

There were no offers in the market with a guarantee of stable quality and timely delivery of products. This had galvanized actions and the formation of new relations in the market—distributors have got the opportunity to work directly with the national manufacturer.

This was a new level of responsibility—for the observance of technology, product quality, and supply to partners. The experience in distribution was important—the enterprise management initially had an understanding of how to build a sales system.

Three years have passed from the moment of the idea to the launch. UTERM Ukraine broke into the market in 2013 and took the lead in a matter of months.

The quality was the advantage—the best production line in Ukraine, the most advanced and modern one. Owners, management, engineers, and mechanics literally lived at the plant and personally controlled the production cycle.

New Plant in a New Place

In 2016, the founders have decided to open production at the new site. We already had experience in partnerships, negotiations with equipment suppliers, launching a plant, and entering the market.

Production in Chuhuiv was launched in record time—only seven months passed from the time of the first visit to the future workshop to the release of the first batch of radiators.

The plant was equipped with the best production line in Ukraine, three times more powerful than in Krasnyi Luch. The employees were trained under the guidance of mentors from Europe. The basis of the team was specialists with whom they launched the production in Luhansk Region.

They started work, returned the position of the leading manufacturer in Ukraine without buildup, long sights, and starts, and in 2017, they reached the level of the exporter.

Today, products under the UTERM Ukraine brand are known and bought in 13 countries. These are, in addition to the national market, CIS, Europe, Canada, and China. We confidently promote our product and raise the prestige of the Ukrainian manufacturer.

UTERM Ukraine has been operating in the market of steel panel radiators since 2013. For six years, the Company has become a national leader in the manufacture of heating appliances and it exports its products to 13 countries. 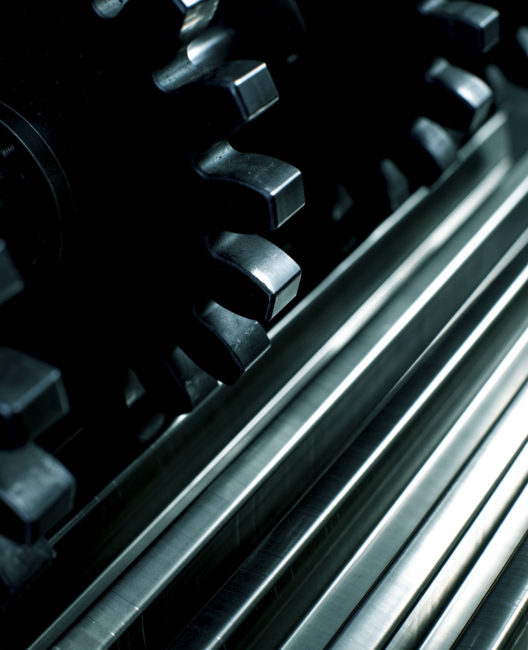 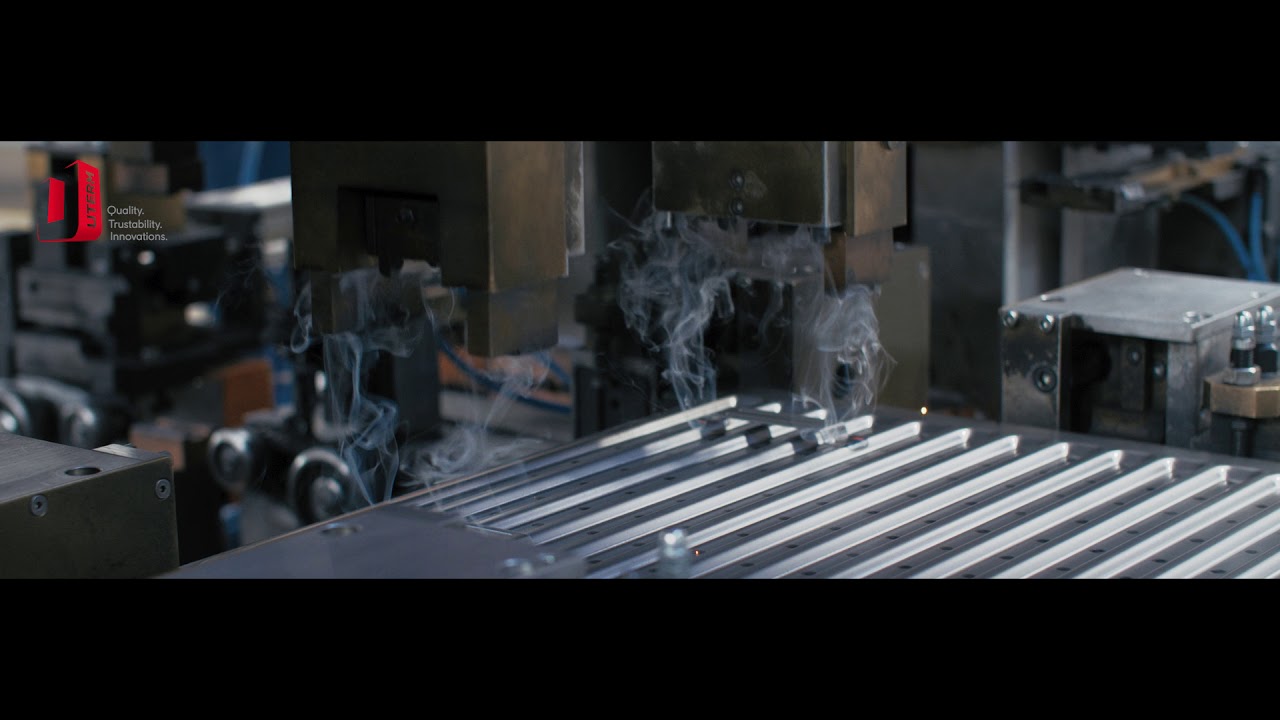 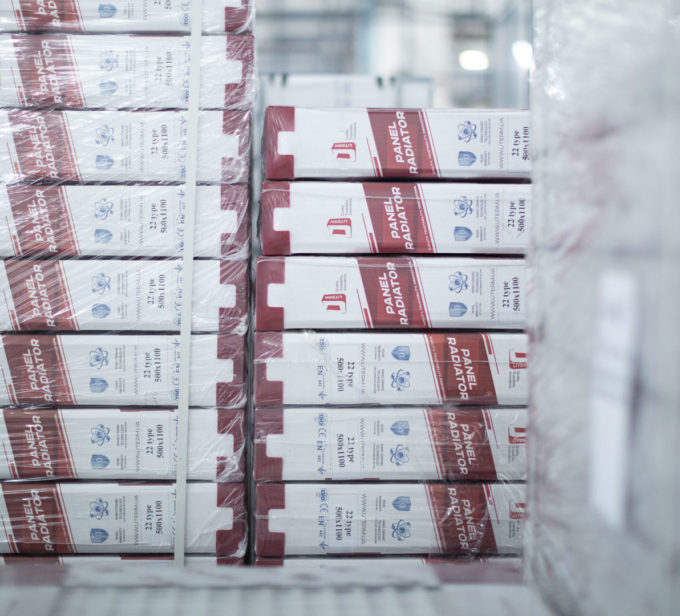 Production of radiators of European quality for domestic and foreign markets

To offer our customers only tested and certified products manufactured in compliance with the production technology: meticulous quality control at each stage, testing and verification of each radiator, the use of safe and environmentally friendly compositions for surface treatment and painting.

Your request has been successfully sent.
Flip the device to display correctly